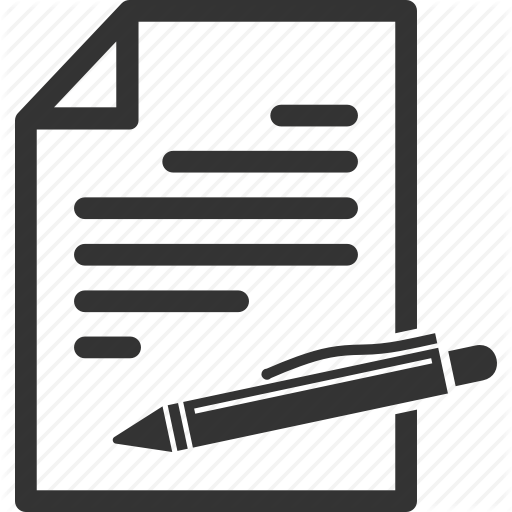 Members of Congress: Show Your Support for Reducing Regulatory Barriers by Signing On to CEI’s Principles to Cut Red Tape

The U.S. regulatory system is plagued by problems:

Even though the economic impacts of regulation are largely unaccounted for, regulatory compliance takes hundreds of billions of dollars out of the U.S. economy annually. This hidden tax costs American households thousands of dollars.

We have a separation of powers crisis. Unelected federal agency personnel now do the bulk of actual lawmaking. In 2017, Congress enacted 97 laws, while agencies issued 3,281 rules. That’s 34 rules issued for every law. Over the past decade, the average has been 28 rules for each law enacted.

Federal agencies also routinely circumvent the Administrative Procedure Act, the law that requires them to provide the opportunity for public comment during the regulatory process. Instead, agencies issue “regulatory dark matter” – thousands of guidance documents, memoranda, notices, and other items – that carries regulatory weight but is difficult to find, understand, and measure.

Congress should adopt reforms to address these problems. 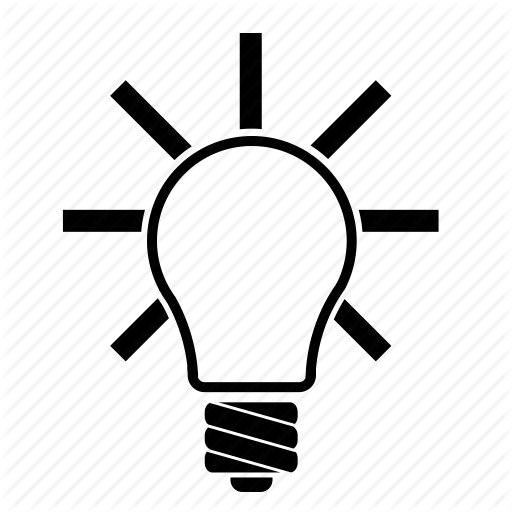 Free up businesses drowning in red tape by reining in over-regulation and "regulatory dark matter."

Hold agencies accountable by requiring them to provide more transparency and data regarding regulatory activity.

Therefore, I affirm to the American people that I support the following principles to overcome the aforementioned problems.

Members of Congress who wish to sign on to CEI's Principles to Cut Red Tape can contact Canyon Brimhall for more information.